An interesting thing has transpired this week that calls in question (yet again) the current political and economic fate of Russia.  The event of course is Putin’s whereabouts.  First, lets recap the latest events. 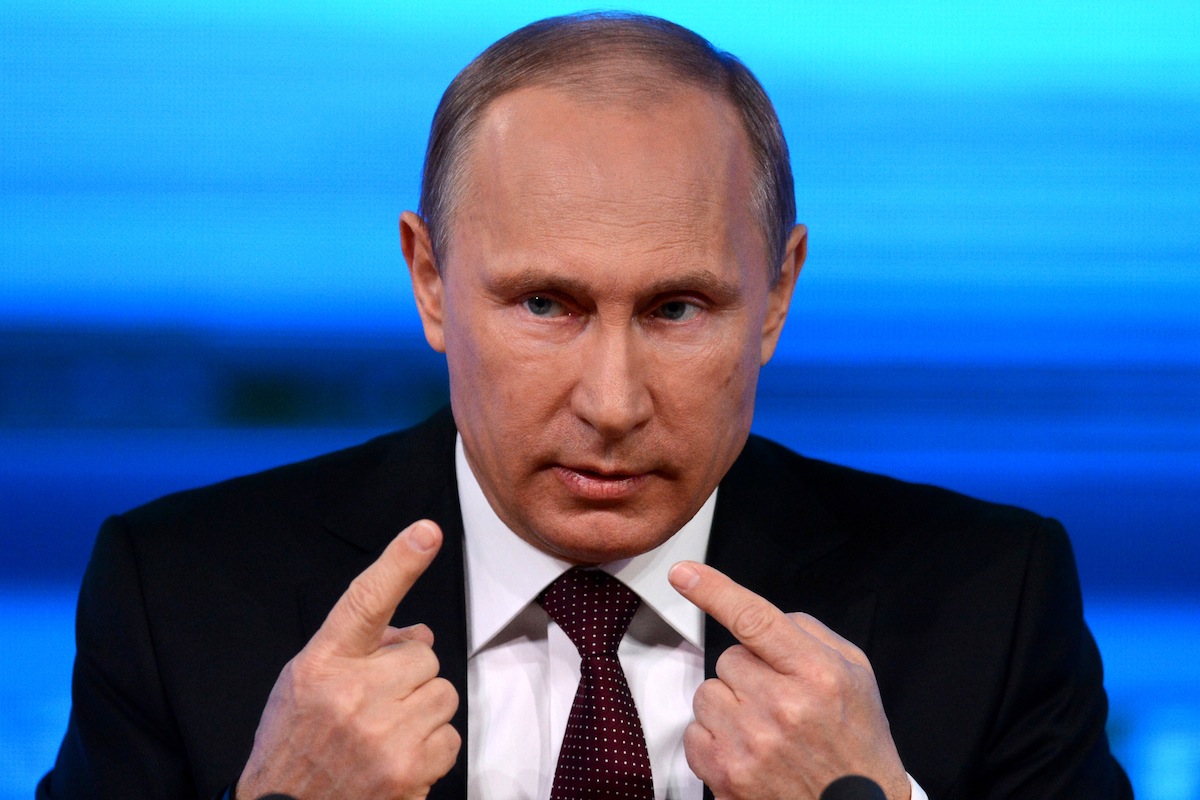 A few days ago the internet has gone a buzz about where in the world is Vladimir Putin, in fact a an article has recently been written about how well Putin actually fits into the song.  Internet meme’s aside though, there has been mass speculation in Russia and abroad about his exact whereabouts.  The theories range from he is dead, to he is in some quasi paternity leave with a love child with his hot gymnast girl friend in Switzerland.  Others have suggested silliness such as a palace coup.


It is much less important to ponder the “where” and start thinking about “whats next”.

One of the things that is clearly revealed by this vacuum of political power in the Kremlin is there is no “get hit by a bus plan”.  To some that might sound weird, but to entrepreneurs around the world this is fairly standard terminology, referring to what happens inside a company when the founder(s) or top executive get hit by a bus.  In the US, our government has a protocol that provides specific things that must occur in a situation leading to the incapacitation of a standing president.  This was horrifically shown to the world after the assassination of JFK.  The other precaution for a vacuum in the government of course is a two term policy.  In the US no president can rely on universal power like authoritarian regimes (similar to the one lead by Putin).  The main reason is they know that 8 years doesn’t allow enough time to expel almost all opposing views or build a coalition of inquisitors.

Russia’s economy and politics are facing the same boom and bust hurdles faced by the US economy in the middle to late 19th century.  The US created the Federal Reserve Bank (for the economy) and a slew of legislation to prevent such concentration of power in the White House.  It should be noted that such measures seemed to skip the Congress, which is why we have people in office for decades at a time or they die.

Russia might argue that they also have such constitutional reforms that transfer power, although that would be a borderline lie.  The amount of power Putin has amassed by systematically killing and or jailing opposition (see: death of Boris Nemtsov) is staggering.  As a former KGB (now named FSB) agent, Putin is remarkably skilled at understanding how to play people against each other.  In this case the FSB, The Chechen republic, the public (through sometimes offensive propaganda), and more recently hybrid wars.

The honest truth is a Russia today without Putin is a Russia with no vision or plan for the future, as it lives and dies with whats in his head.  Political stability and economic stability are two heads of the same coin.  The last decade has shown that while Russia did very well financially with the price of oil being over $100 per barrel, he [Putin] failed miserably at transforming that wealth into an economy that is little more then a gas station between Europe and China.  Now that the price of oil is at around $45 per barrel the country is crumbling, and would have already had it not had a massive cash reserve from the glory days.

To recap when you create a system that makes you irreplaceable, Don’t be shocked when the country collapses if something should happen to your health.